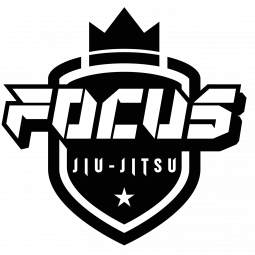 About Focus JJ
eam manoel neto 2012 by professor manoel neto, black belt under the nova union banner. Manoel Neto has been teaching in portugal since 2003, he seeks to empower his athletes through the practice of brazilian jiu jitsu, seeking the development of new talents and the growth of Brazilian Jiu Jitsu all around the world. Team manoel neto became "focus brazilian jiu jitsu" in June of 2016 due to the massive growth of the team, the name represents an ideal that the founder has maintained since he decided to make this art his life focus, the path has not been easy but manoel neto has sought to maintain the focus in his priciples and in what he always believed, that brazilian jiu jitsu is more than an art it's a lifesyle. ​ focus brazilian jiu jitsu headquaters is located in Matosinhos, portugal and has more than a dozen affiliated academies.