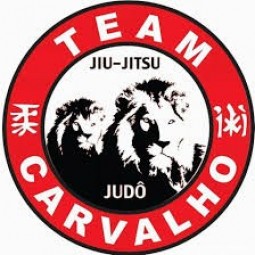 About Team Carvalho Europe
KANALGRÄND , STOCKHOLM, Sweden Person in Charge Robson Ricardo Barbosa +46 70 444 08 19 Rafael Macedo +46 70 441 90 74 About TEAM CARVALHO EUROPE Since 1994, the year of its foundation, Team Carvalho has become renowned in the field of martial arts. This victorious ascent started with Sensei Ricardo Carvalho’s initiative when he decided to start his own academy because of the large number of students he had. ​Previously, in 1989, his brother — Sensei Edson Carvalho — had left to fight in Rio de Janeiro, Brazil, where he quickly attained and established great fame. So with intentions to honor his brother Sensei Ricardo Carvalho named the academy after him. At that time, Jiu-Jitsu was being promoted in the state of Bahia in Brazil, although the largest concentration of fighters was in Rio de Janeiro, São Paulo, and the city of Manaus in the state of Amazonas.