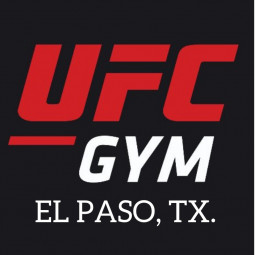 会社情報 UFC GYM EL PASO Brazilian Jiu-Jitsu
THE ART OF BRAZILIAN JIU-JITSU Brazilian jiu-jitsu (BJJ) is a dynamic martial art, contact sport, and self-defense system originally formed from the traditional ground-based techniques of judo from Japan. Through the adaptations and teachings of Carlos and Helio Gracie, Brazilian jiu-jitsu came to be its own art and is now adopted and practiced around the world. Jiu-jitsu, or “gentle art”, teaches an individual to overcome a challenger, no matter his or her size. Brazilian jiu-jitsu accomplishes this by transitioning the fight to the ground where practitioners employ proper technique and leverage one's own strength to defeat an opponent. Come and train at one of the best Brazilian jiu-jitsu training programs around, and find out firsthand how BJJ promotes physical fitness, builds character, and is ultimately a way of life.