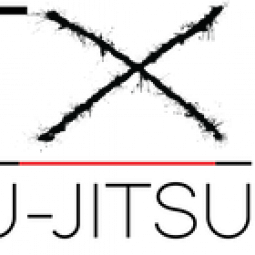 عن SOTX BJJ
Professor Victor Garza is a Brazilian Jiu Jitsu black belt, a highly decorated United States Marine Corps combat veteran, and founder of SOTX Brazilian Jiu Jitsu. SOTX BJJ was founded on the vision that discipline and structure lead to achievement and success. With this philosophy in mind, SOTX BJJ is on a mission to help people achieve far past their perceived potential through the discipline of jiu jitsu. Professor Victor Garza began the journey to his black belt in Temecula, California under Professor Ricardo Guimaraes of Gracie Humaita, later transferring to NOLA BJJ and studying under Professor Mathias Meister in New Orleans, Louisiana. After intensively training and studying in Rio de Janeiro, Brazil, Professor Victor Garza opened SOTX BJJ in Edinburg, Texas. ​ What began as a one man operation has now expanded to a team of dedicated instructors helping develop youth and adult into athletes and leaders through Brazilian Jiu Jitsu.