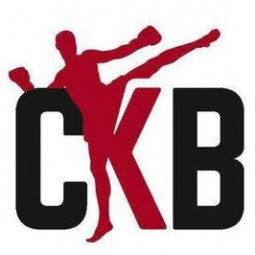 About City Kickboxing
Though it’s a fairly obvious observation, the ascendancy of City Kickboxing is also measurable. In a rankings system of MMA teams developed by the MMA Manifesto, the New Zealand gym currently stands in third place for 2018 (as of July). MMA teams or gyms are scored based on the results of individual fighters. The rankings only pertain to UFC fights and quantifies their outcome to add to, or subtract from, the team’s overall score. The scoring system is simple: Two points are awarded to fighters for a win and two points are deducted for a loss (five points in the case of title fights). City Kickboxing is undefeated in 2018 with three of its products contributing to the standings: Dan Hooker (2-0), Israel Adesanya (3-0) and Shane Young (1-0). Flyweight Kai Kara-France was signed to the UFC last month, but is yet to compete for the organisation. Australian lightweight Alex Volkanovski, who trains out of Freestyle Fighting Gym in NSW, frequents City Kickboxing and spent part of his last two fight camps there. Though not included with City Kickboxing’s standing, Volkanovski is 2-0 with the UFC this year. Despite the gym’s seemingly meteoric success, City Kickboxing was opened by Eugene Bareman and Doug Viney 11 years ago. Like many “overnight success” stories, the influx and calibre of their fighters are a product of many years’ hard work. Now, it appears as though the gym is beginning to be recognised as a formidable hub of budding talent.