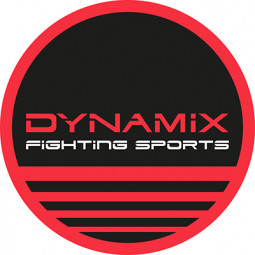 The Last Round
23 members