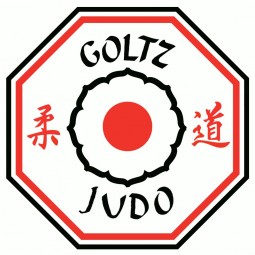 About Goltz Judo
Goltz Judo is among the top Dojo's in the nation. Founded in 1988 it is affiliated with the City of Claremont, California since 1990. The Head Sensei Gary Goltz is an 8th Degree Black Belt and was President of the US Judo Association, Nanka, and is the founder of the Judo Winter Nationals® the nation's top tournament.